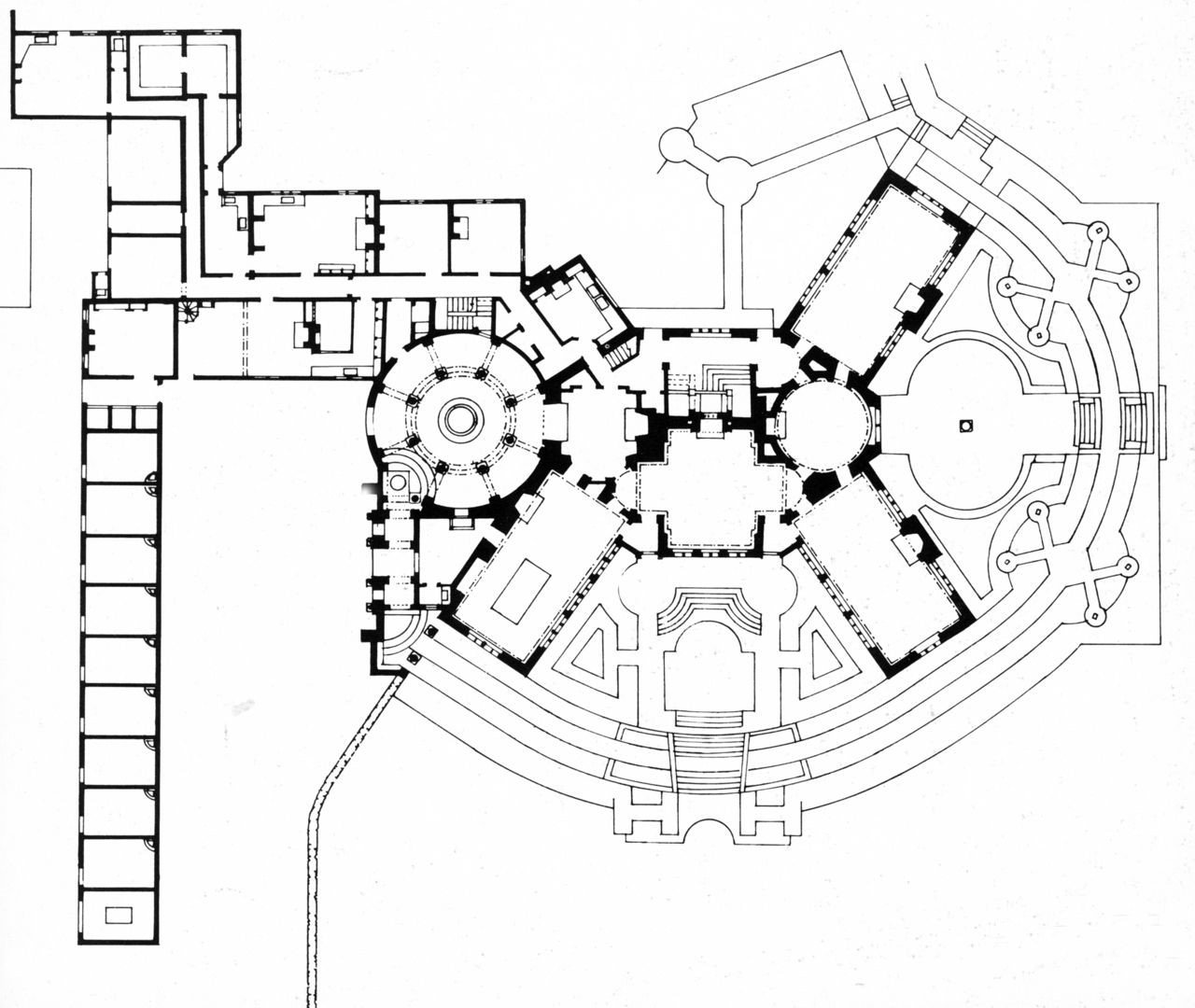 Several of Frank Lloyd Wright's earliest residential floor plans reflect aspects of late Victorian-era and early Arts and Crafts movement prototypes. In these precursor models, the house wings are laid out in a non-orthogonal arrangement called a Butterfly plan or a Double Suntrap plan. The wings sail out at a 45° angle to the house core. 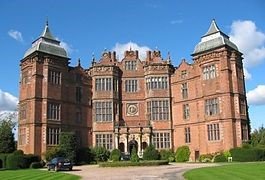 The roots of that scheme go back to Westwood House, a rectangular residence that was begun about 1612-1620. It was possibly erected as a hunting lodge. Sometime later in that century, four diagonal wings were added. This angular scheme became the model for many seaside hotels because of the delightful views of the surrounding landscape and sea. Interest in this innovative layout did not occur until almost three centuries later. In 1891, famed British Victorian architect Norman Shaw remodeled a blockish square house called Chesters (Humshaugh) that had been built in 1771 in Northumberland. Shaw added five wings, three of which were at an angle to the original structure. Chesters was the first in a series of butterfly houses to appear in England over the next two decades. 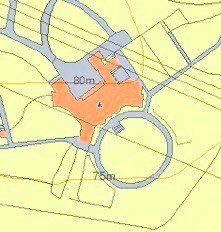 Happisburgh Manor is one of the best expressions of the Butterfly House model from the Arts and Crafts era. Detmar Blow designed the house with its uncompromising floor plan in 1900. The splayed-H footprint is bold and memorable. Inspiration for the layout Blow does not credit to Edward Schroeder Prior, who produced a drawing (no house) that was exhibited at the Royal Academy Summer Exhibition of 1895. Nor does he credit Norman Shaw’s Chesters House. Blow credits Ernest Grimson who “sent the little butterfly device on a postcard.” 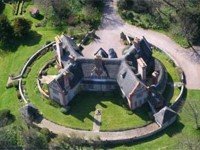 The most famous English architect of that era was Sir Edwin Lutyens. In 1902 Fred Bellville commissioned Lutyens to remodel an existing house in Leicestershire and the architect tried his hand at the novel scheme. Architects of that era regarded the spaces created by the intersection of the wings and the rectangular core as “awkward” spaces; in the modern era those spaces would be embraced and celebrated. Lutyens used these odd spaces to locate stairs and other rooms that resolved the axial rotation. The French word papillon means butterfly and like the short lived insect, the mansion saw the sun for only a half century, then in 1950 the masterwork was demolished. 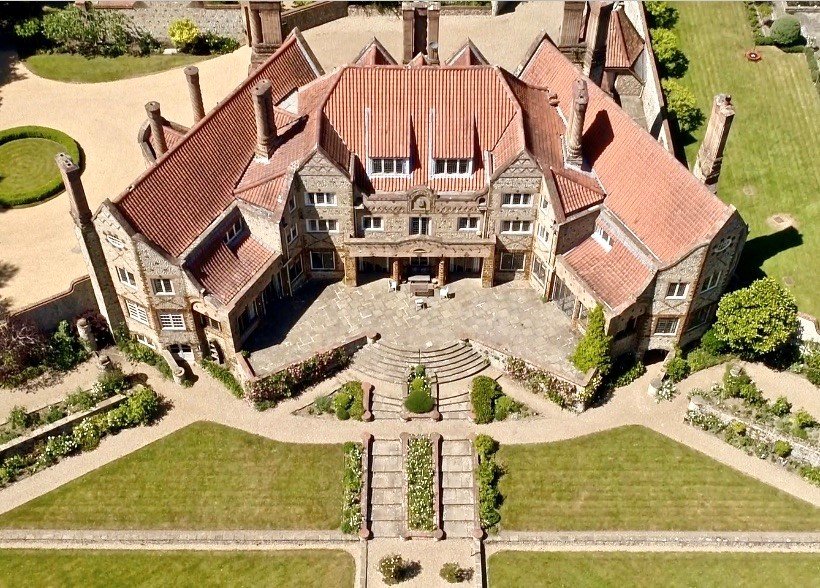 E. S. Prior designed Home Place or Holt Place in 1903. The famed architectural historian Nikolaus Pevsner described the house as “a most violently idiosyncratic house.” It is now called Voewood and can be rented for special events.

The butterfly scheme is rigidly symmetrical, which can make it costly to build if the mirror-image wings have not been created to serve specific functions. Frank Lloyd Wright started designing houses with splayed wings around 1900. His plans were asymmetrical, which is a hallmark feature of modern-era diagonality and renders the buildings more dynamic and cost-effective.