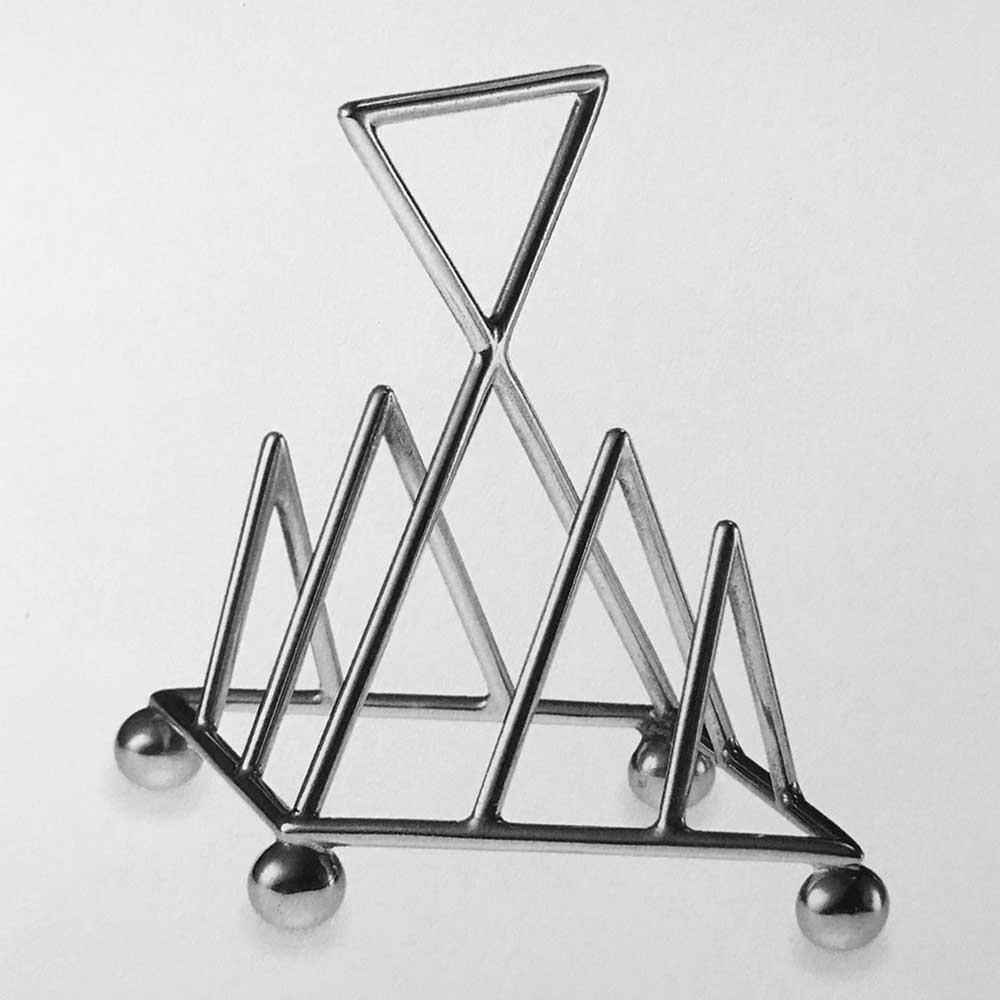 As seen through the "angular design" prism of the 20th and 21st centuries, the astoundingly talented—then forgotten—industrial designer Christopher Dresser (1834-1904) was (and is once again) regarded as one of the towering design figures of the 19th-century. For those struggling during the Victorian age to give form to an appropriate machine-age aesthetic, the geometric, minimal, abstract, and frequently angular forms produced by Dresser—especially after his visit to Japan when he was in his forties—were inspirational.

Dresser introduced Japonism to the west and was the first western designer to visit Japan, which he did in 1876-77. That trip westward took him first across the United States in 1876 with a stop in Philadelphia to see the Centennial Exhibition in Philadelphia's Fairmount Park. Upon his return from Japan, his work took a new direction. "Japan taught him that often form is enough to entertain and please the eye; that ornament can distract from rather than enhance form." His household products were truly modern, diagonalized and imbued with both angular energy and exquisitely understated elegance.

When, in 1937, the distinguished German-born English architectural historian Nikolaus Pevsner championed Dresser's work in an article in the British journal Architectural Review, it was still some time before museum curators acknowledged his importance. And yet museum curators were not the people that discovered the value in Dresser's work; it was dealers and private collectors who "recognized his remarkably modern spirit and radical approach. It was they who collected and preserved his work”

Throughout his career, this trailblazing and prolific designer endeavored to develop a language of design based not on literal representation but on a kind of botanical abstraction. Dresser's creations and his ideas on ornament, pattern, and decoration influenced many American architects. These include Philadelphia's Frank Furness, Chicago's Louis Sullivan, and west coast brother-architects Charles Sumner Green and Henry Mather Green. Most profoundly, it impacted another irrepressible lover of Japanese art and architecture, Frank Lloyd Wright, a man who refused to credit anyone or any group for influencing his great works. 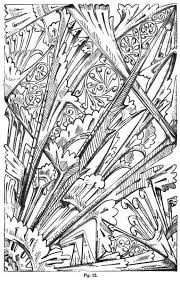 Noteworthy also is Dresser’s departure from symmetry (mirror imaging), a telling feature of 20th-century art and architecture. Here is organic energy reaching in multiple directions like that of Cubist art. Evident also is interpenetration and a clash of geometries that would warm the heart of any Japanese woodblock artist. It is likely that Christopher Dresser never used the word diagonality, but it pulses through his work with compelling vitality. Diagonality is a motif that was just surfacing during Dresser's later years. Consider the following quote from Wikipedia: "Élan vital is a term coined by French philosopher Henri Bergson in his 1907 book Creative Evolution, in which he addresses the question of self-organisation and spontaneous morphogenesis of things in an increasingly complex manner." Here is where Dresser melds his interest in biology with his worldly-influenced sense of design. 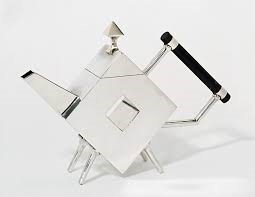