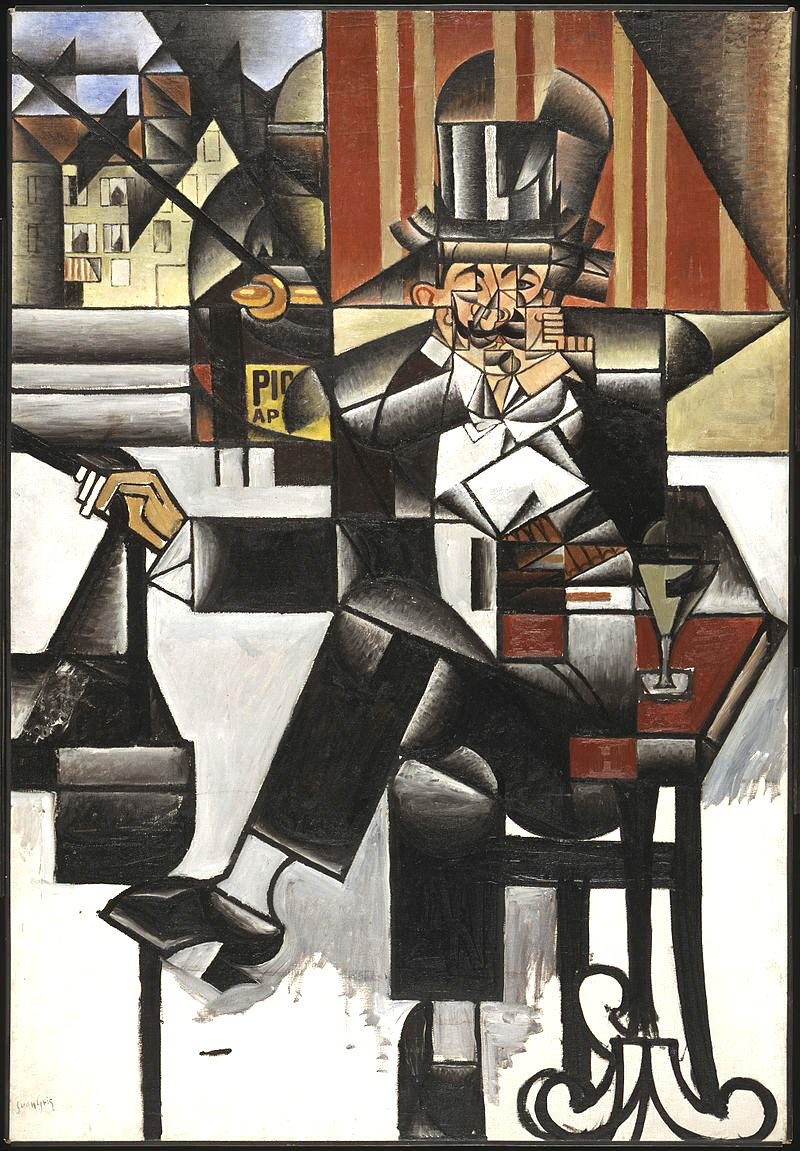 A graphic shift occurred in the Cubists' ranks between 1915 and 1916, which reverberated for four years after that. This shift, known as Crystal Cubism, deals with an emphasis on flat, unshaded surfaces and overlapping geometric planes. There is a decidedly more abstract, almost collage-looking presentation of the subject matter but usually rendered in paint, not in fabrics. The French poet and art critic Maurice Raynal named the style crystal Cubism because, like crystals, the compositions were graphically tightened into more crystalline shapes and cohesive unity. The Cubist method has been considered 'analytical' and involved decomposing subject matter to reveal its underlying geometrical construction. In this transformation, the diagonal rose to prominence. 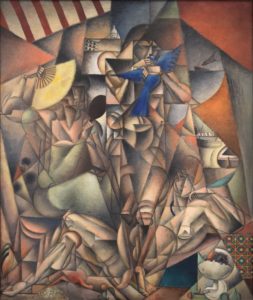 This style in paintings and sculptures had different names between 1917 and 1920. It was alternatively called the Crystal Period, Pure Cubism, Advanced Cubism, classical Cubism, Synthetic Cubism, or the second phase of Cubism. Artists involved in this stylistic shift were Albert Gleizes, Juan Gris, Henri Laurens, Pablo Picasso, Jean Metzinger, and Jacques Lipchitz. Many critics regard the Crystal Cubist period as the most important in the history of Modernism. 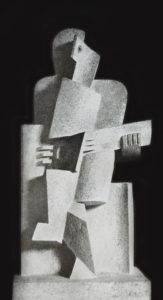 Cubism arose from a dissatisfaction with the age-old idea of form as it had been practiced since the Renaissance. Paul Cézanne was central in this movement away from old conceptions of a representational art form to one more abstract and less concerned with conventional images of the world created by the eye and mind. The trend was toward greater simplification of geometric structure. In his later years, Cézanne's works became bolder, more dynamic, and more nonrepresentational. The diagonal motif became more salient, a motif important in its own right. 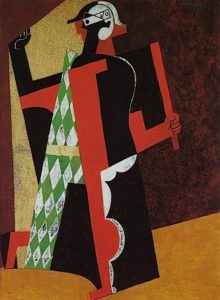